The Girls from Alcyone by Cary Caffrey 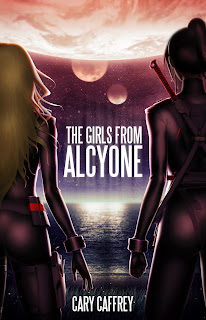 Cary Caffrey has certainly marked himself as a writer with a future with his first science fiction novel, The Girls from Alcyone.
And the good news is, this science fiction thriller is part of a series, played out in richly developed galaxies by solid characters and with fabulous gadgets and gismos. The readership spans generations, from YA to good old boys with a penchant to escape from Earth and indulge in adventures. Soon to be released in paperback, you can now buy The Girls from Alcyone on Kindle from Amazon U.S. and Amazon UK or at Smashwords if you prefer to read on Ipad or Nook or PC, etcetera.

The blurb:
Sigrid and Suko are two girls from the impoverished and crime-infested streets of 24th century Earth. Sold into slavery to save their families from financial ruin, the girls are forced to live out their lives in service to the Kimura Corporation, a prestigious mercenary clan with a lineage stretching back long before the formation of the Federated Corporations.
Known only to Kimura, the two girls share startling secret—a rare genetic structure not found in tens of millions of other girls.
But when their secret becomes known, Sigrid and Suko quickly find themselves at the center of a struggle for power. Now, hunted by men who would seek to control them, Sigrid and Suko are forced to fight for their own survival, and for the freedom of the girls from Alcyone.


Thank you for reading this article. If you wish to use our book formatting services to create new books (or modify existing books) please visit our dedicated page:
CLICK HERE TO FIND OUT MORE 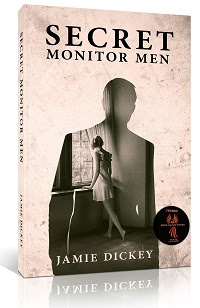 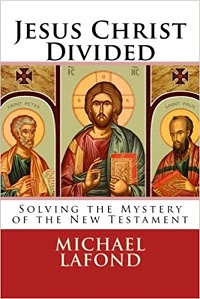 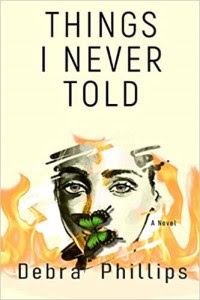 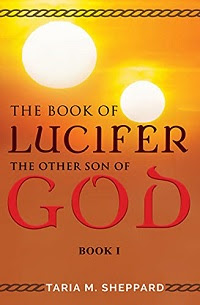