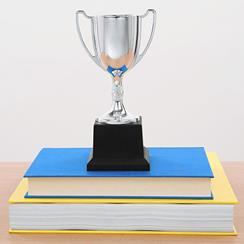 A note from editor Stef Mcdaid: I’d like to thank all who took part in this contest, which is judged, as many things are, in a subjective frame – so if you did not make the final three, do not take this as a negative.

It is always hellish to finalize the long-list, so this year I mollified my subjectivity angst by sending out the long-list to industry contacts, asking for a shortlist of five, and to choose a favorite from these so I could award the three prizes, including the bonus grand prize, sponsored by TweetYourBooks.com.

The three winners are (in random order): 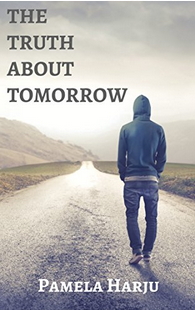 The Truth about Tomorrow
by Pamela Harju:

“… A story about the choice of either running away from your problems or making the right decisions to carry on. Pamela Harju’s debut novel is an emotional journey about coming of age and moving on even as your world collapses around you… ”

“…a distinctly Irish setting and a hint of the supernatural… ”

Stef: Smooth and invisible exposition in the opening paragraphs, with an easygoing voice, and flavored with all of the senses.
Preview and purchase at Amazon 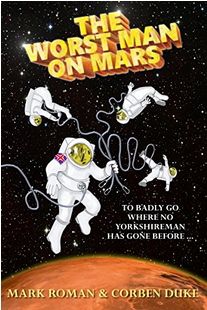 The Worst Man on Mars
by Mark Roman and Corben Duke:

Stef: Tom Sharpe meets Douglas Adams in this Sci Fi romp. The narrative rolls along like a runaway train, engaging the reader to follow the course of the inevitable train wreck that will ensue.
Preview and purchase at Amazon 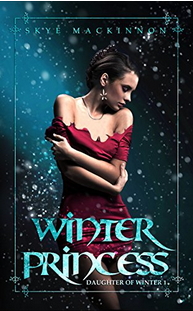 “… As a demi-goddess, Wyn has always stood out from the human crowd. And now, on her 22nd birthday, her magic finally surfaces with a bang. A Big bang. She’ll need the help of not one, but four (sexy) Guardians to control her destructive powers. If only they weren’t so distracting… (18+)

Stef: The intimate first-person voice of the narrative connects straight away with the reader, intriguing and prompting them to find out more, right from the opening paragraphs.
Preview and purchase at Amazon


Congratulations to the authors, whose books will be featured individually and in more detail during the next few weeks – meanwhile, you can click the Amazon links above and find out more about each book…
Posted by Stef Mcdaid at 13:31:00 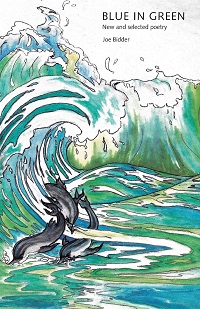